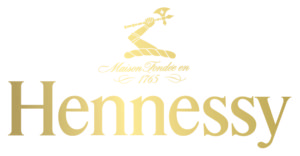 Moët Hennessy merged with Louis Vuitton in 1987, creating one of the world’s largest luxury brand conglomerates, Louis Vuitton • Moët-Hennessy or LVMH. In 1988, a management crisis led to the group’s takeover by Bernard Arnault, owner of the haute couture house Christian Dior, with the support of Guinness. Kilian Hennessy remained on the company’s advisory board until his death in 2010 at the age of 103. 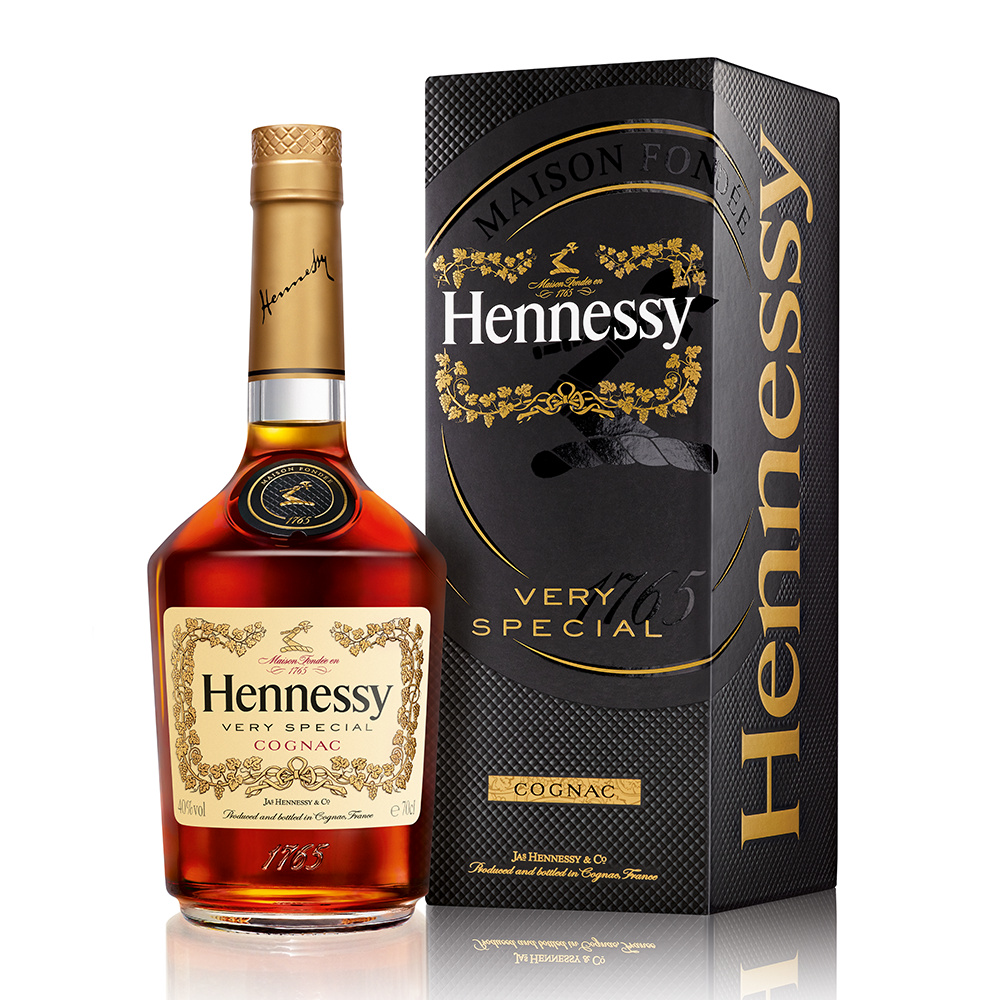 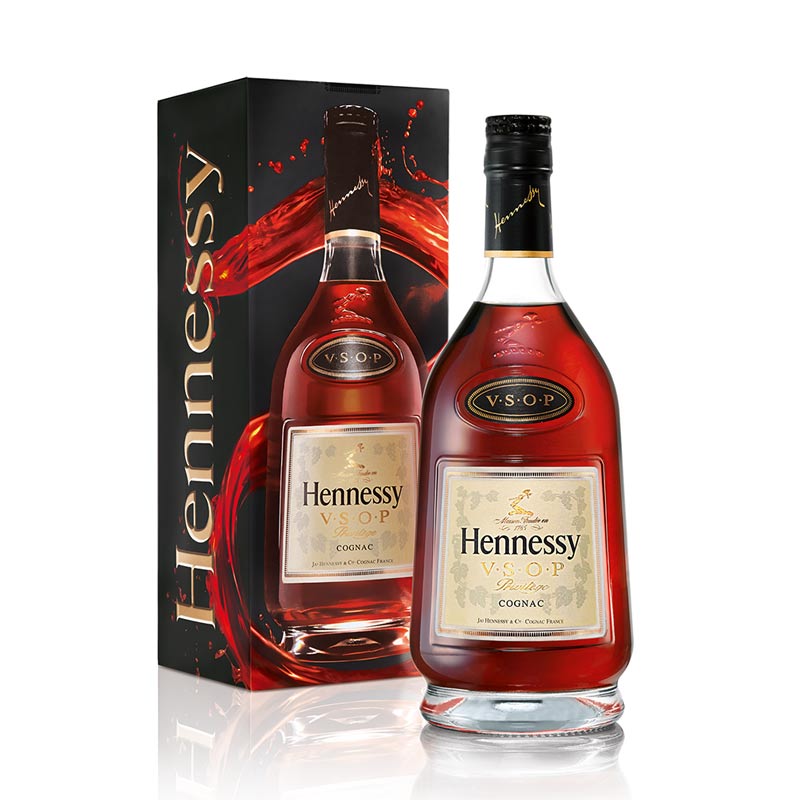 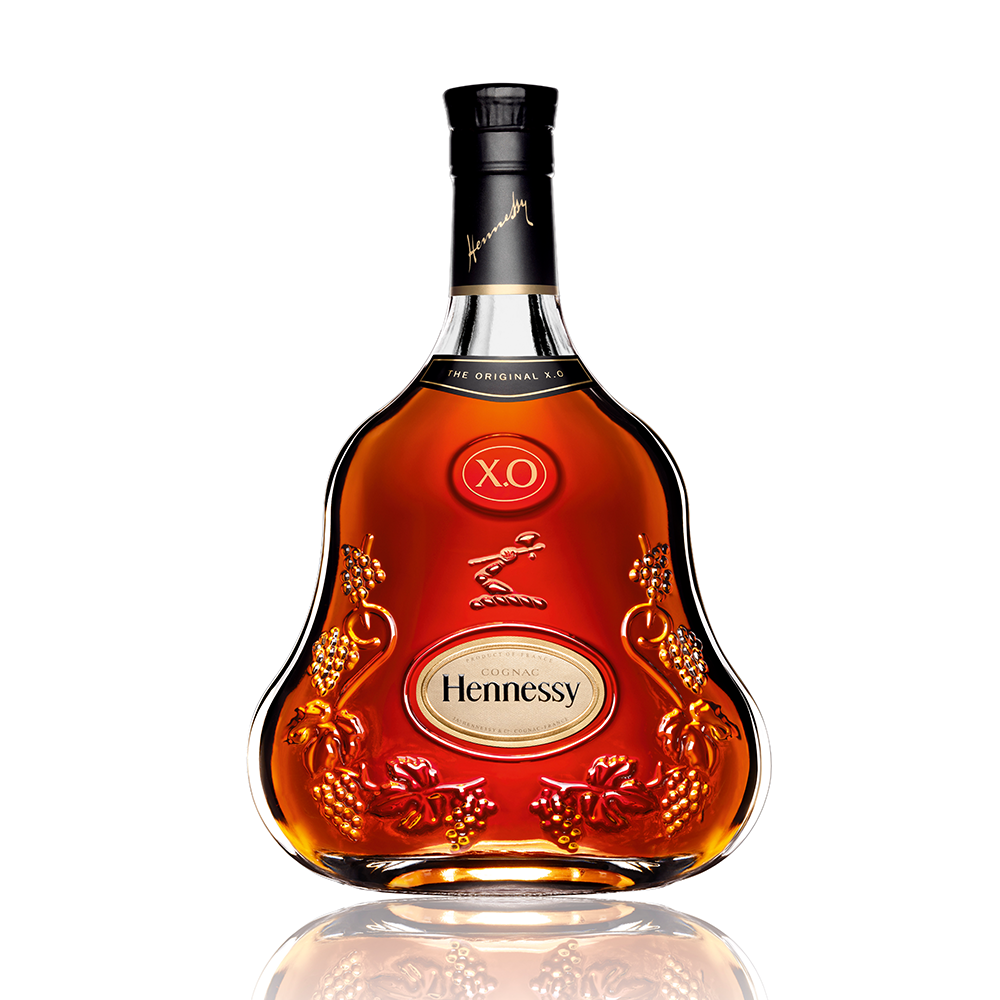 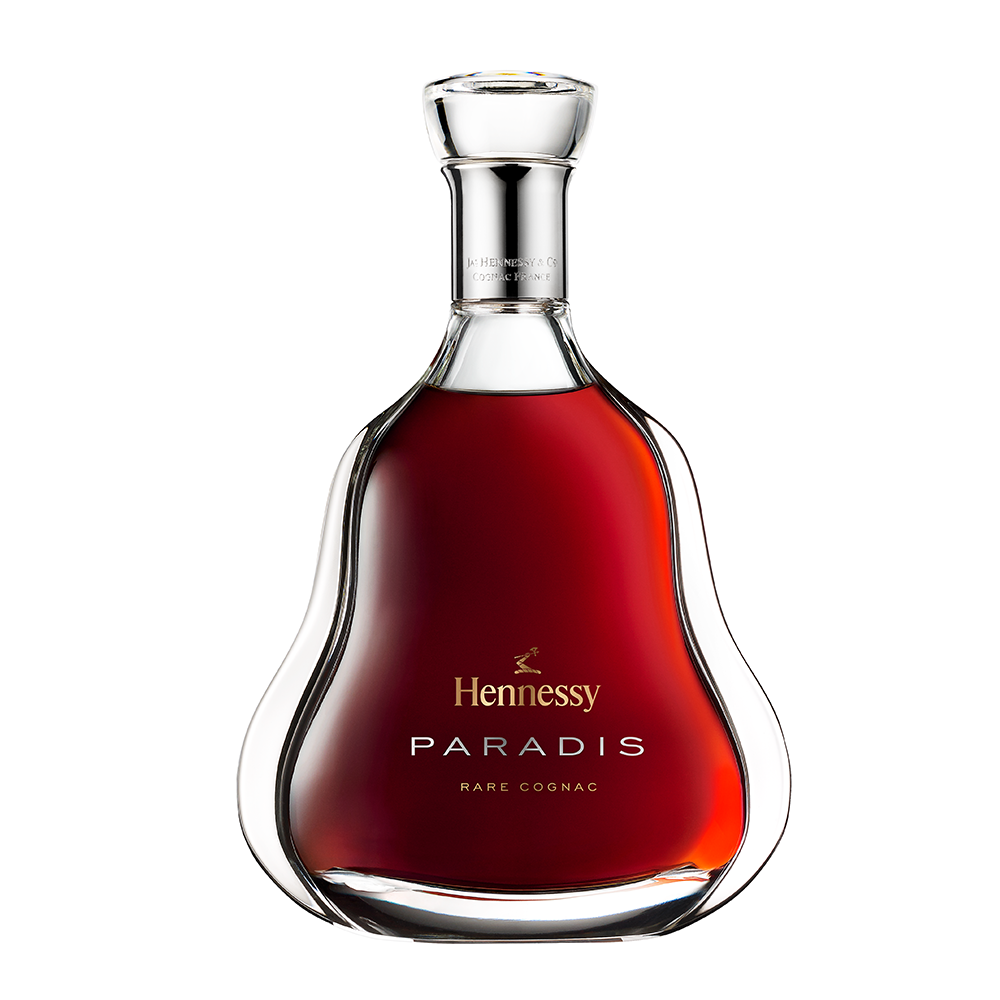 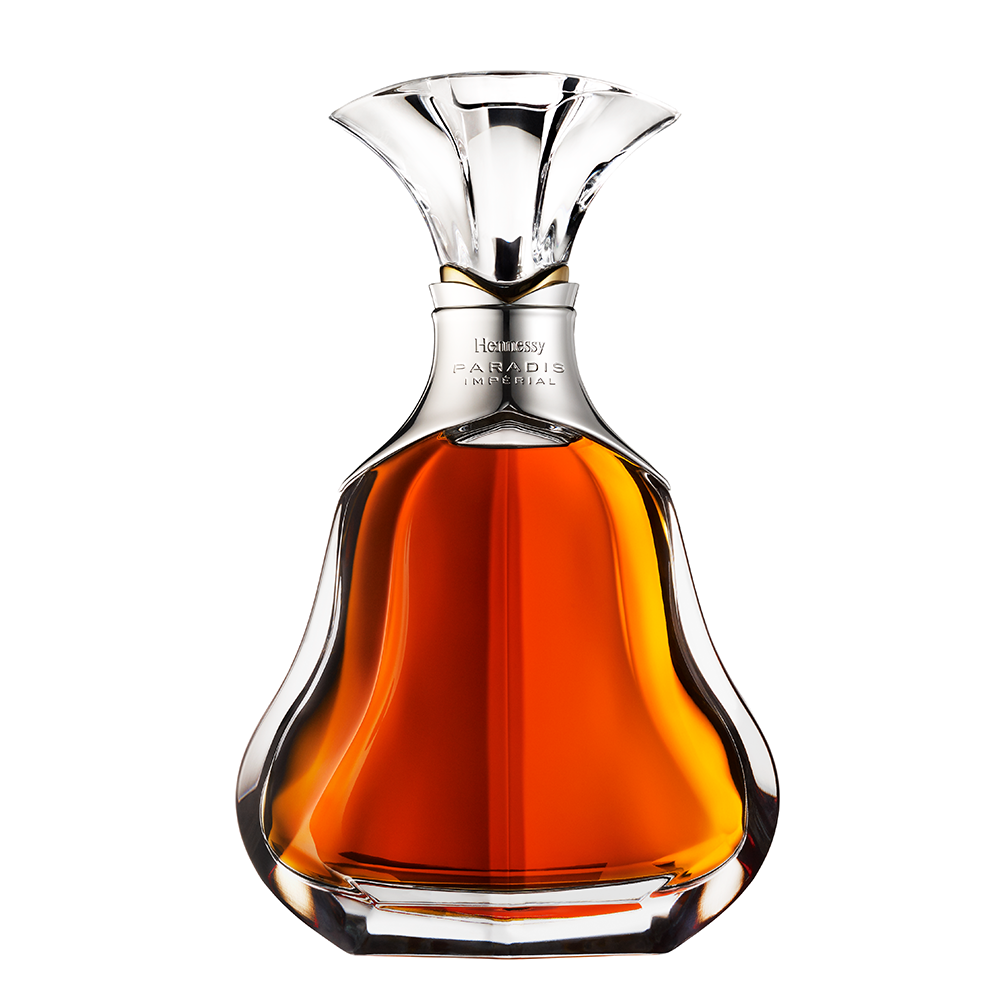 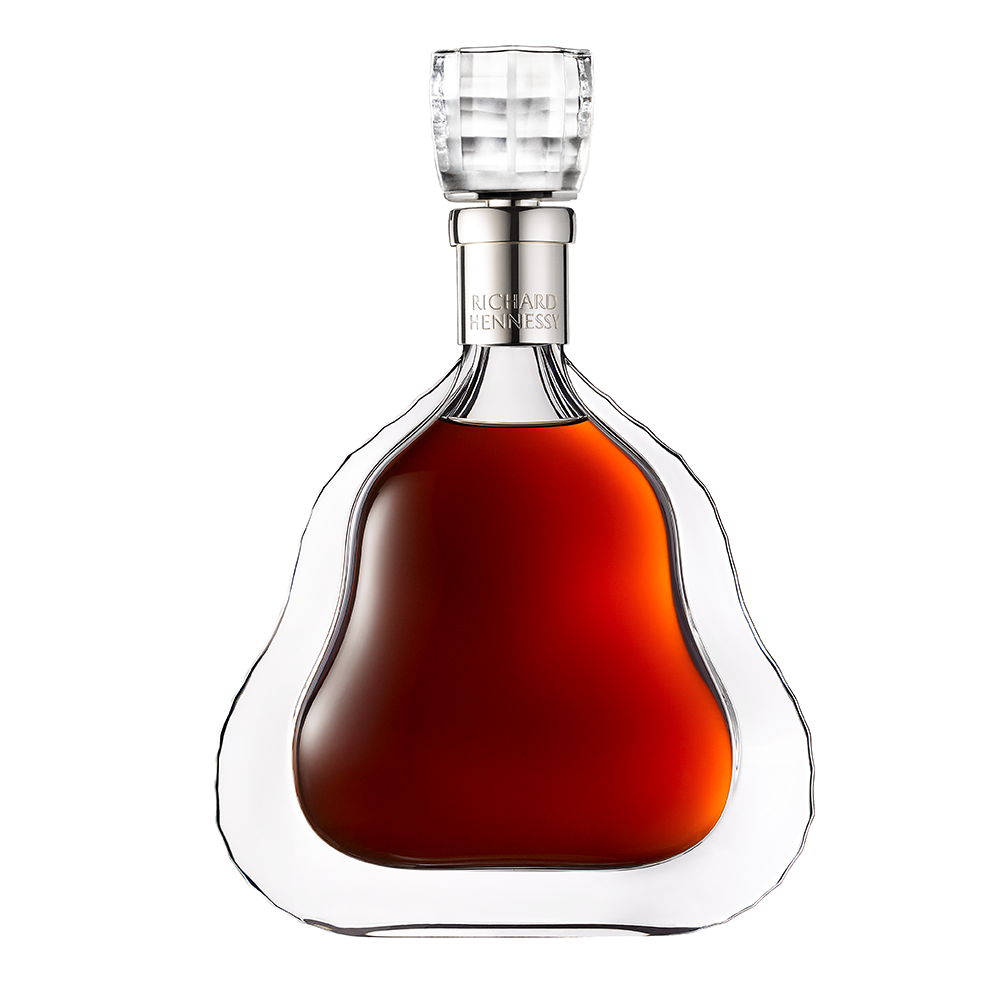