WARSTEINER is the international Premium Pilsner from Germany, because of our key differences:

All this leads to the perfect balance of a full-bodied taste and great drinkability.

A thirst quencher with the original pilsener flavor

A classic Weissbier with a long Wittelsbacher tradition dating back centuries, this particularly bubbly, tasty wheat beer with 5.5% ABV and 12.5% original gravity invokes summer afternoons spent in the relaxing ambience of a traditional beer garden. Carefully selected yeast and a special brewing process give this quintessential quaffable “Weissbier” its unmistakable royal light-golden color, its tell-tale natural cloudiness and above all a superior taste of well-rounded bitterness perfectly balanced with complex fruity notes. Poured into a classic Weissbier glass, its frothy head and thirst-quenching effervescence spell summer refreshment like nothing else.

Conclusion: Konig Ludwig Dunkel is the embodiment of a dark Bavarian beer.

A perfect beer for cooler seasons and hearty meals, this classic Bavarian dark beer delights with its rich dark color and elegant, spicy malt taste with 5.1% ABV and 12.5% original gravity—an ideal choice for a relaxing get-together with friends.

With so much attention to detail and respect for tradition, König Ludwig Dunkel is welcomed around the world with cheers. In 2010, it received the silver medal at the Asian Beer Award in the dark beer/dark wheat beer category scoring consistently high in all categories including appearance, aroma, flavor and body, style and technical quality. 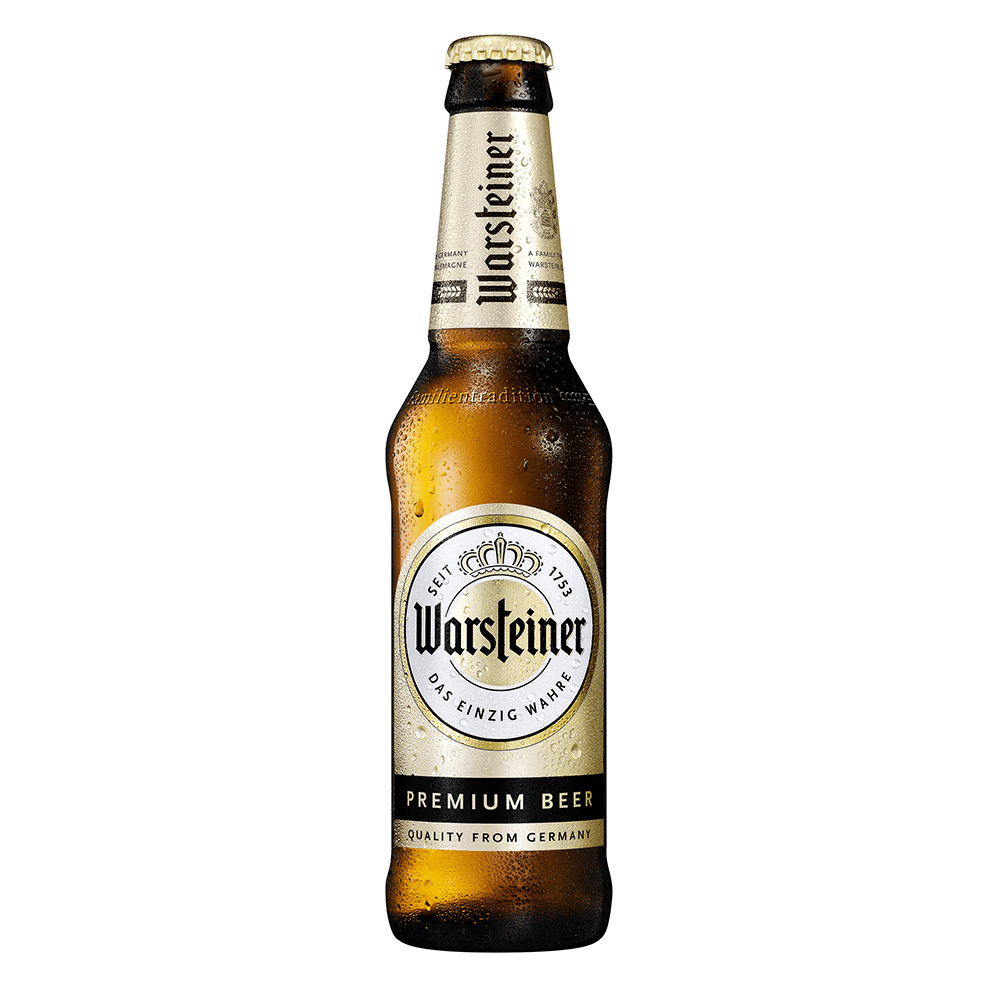 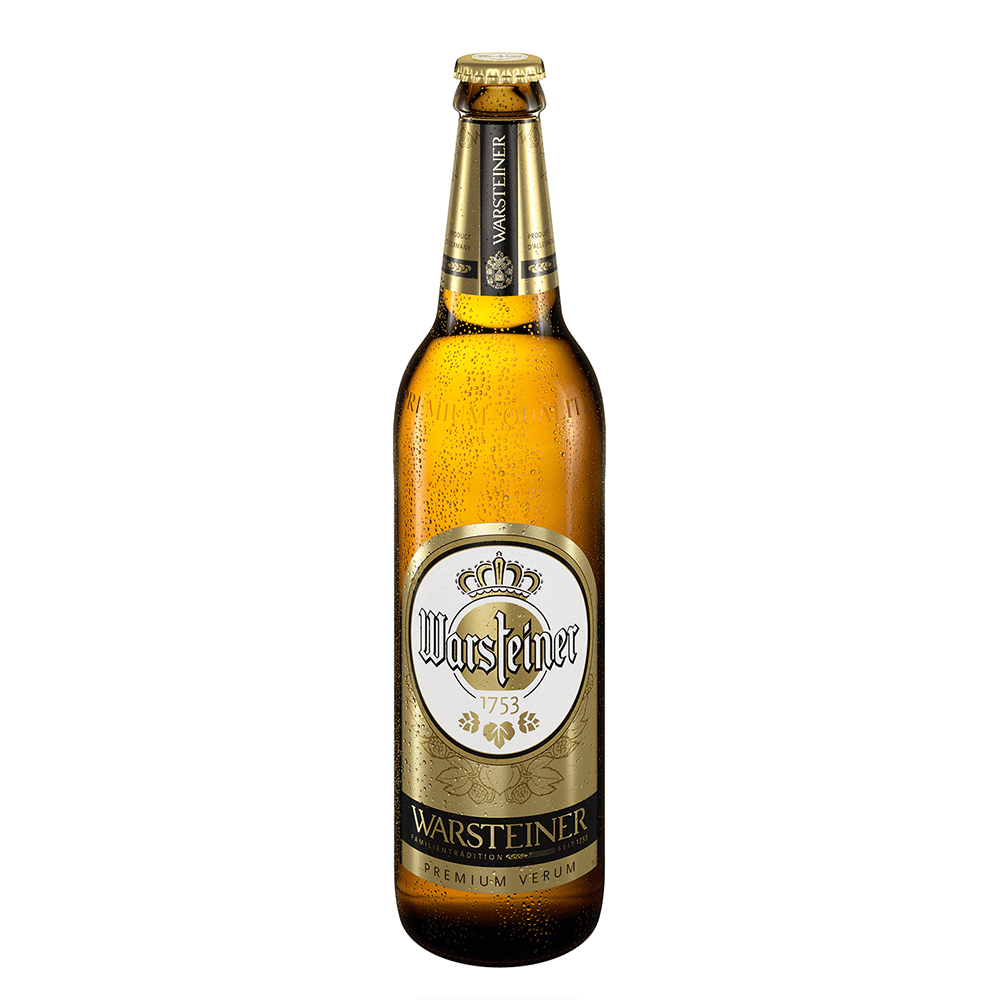 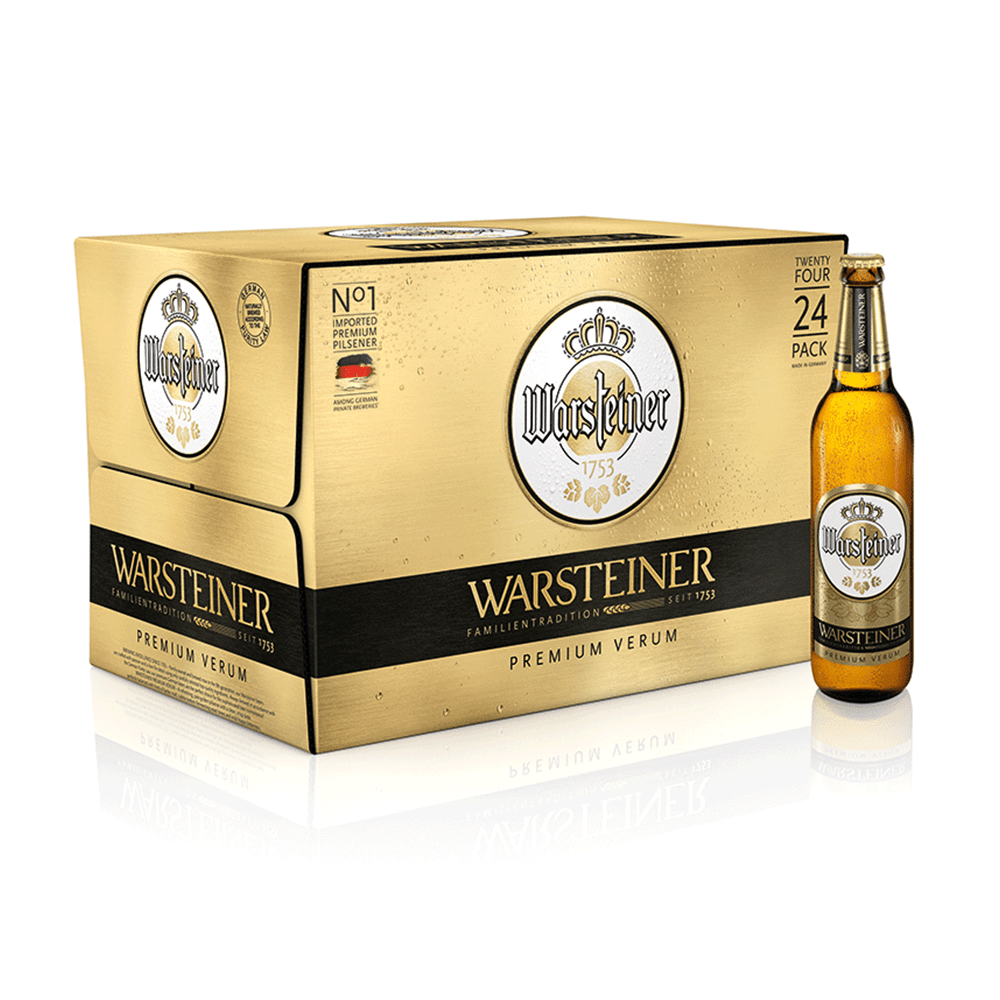 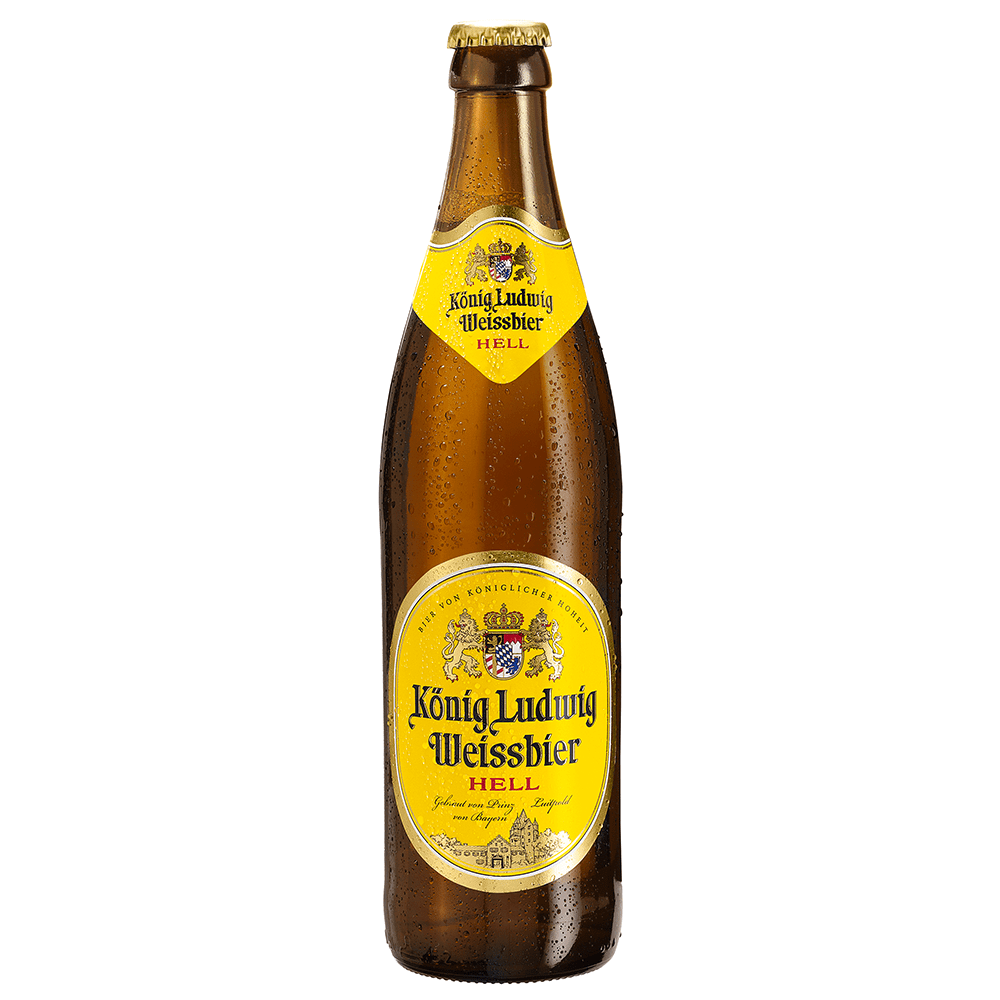