Dom Pérignon is a brand of vintage Champagne produced by the Champagne house Moët & Chandon and serves as that house's prestige champagne. It is named after Dom Pérignon, a Benedictine monk who was an important quality pioneer for Champagne wine but who, contrary to popular myths, did not discover the champagne method for making sparkling wines.

Dom Pérignon is always an assemblage of Pinot noir and Chardonnay grapes, although the final composition changes every vintage: at times a blend in perfectly equal proportions (e.g. 1990 Rosé), at times up to 60% Chardonnay (1982) or 60% Pinot noir (1969), and only once going over 60% (with 65% Chardonnay in 1970). According to Richard Geoffroy's Manifesto and blog: "Dom Pérignon expresses its first plénitude after seven years in the cellar", with a second plénitude 12 to 15 years after the vintage (first Œnothèque release) and a third plénitude after 30 to 40 years (second Œnothèque release). The grapes entering the blend come from the best, most sunlit sites. Serena Sutcliffe comments: "With age, Dom Pérignon takes on a totally seductive fresh-toast-and-coffee bouquet, one of the most intriguing scents in Champagne." 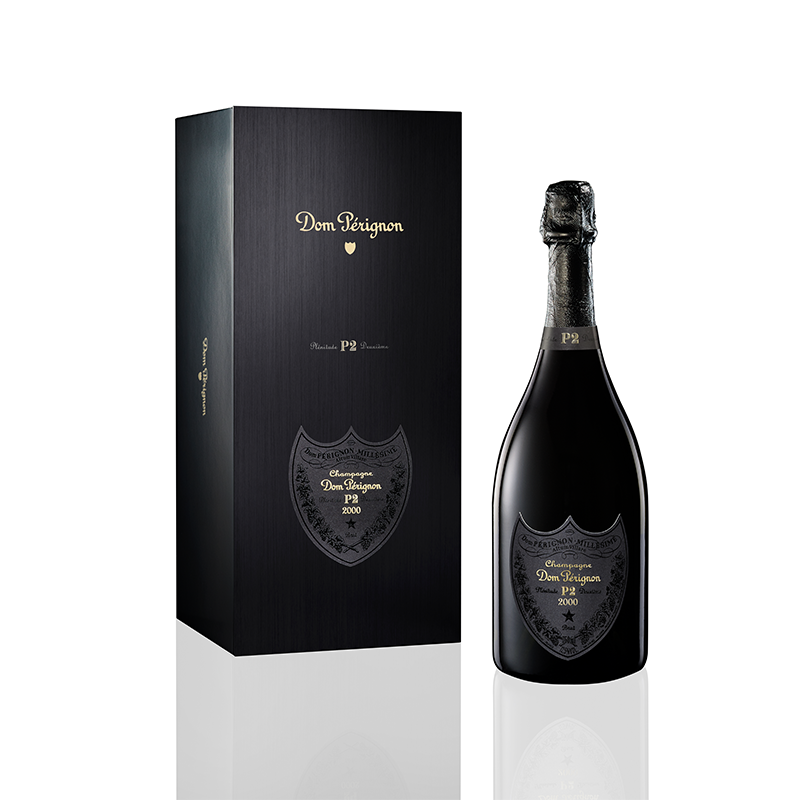